Walk Together, Children (with I Got Shoes)

Jessica Kolody is passionate about engaging youth in musical excellence, so she is thrilled to return to this excellent summer program as choral music director.  After graduating with a Bachelor of Music Education degree from Cedarville University in 2011, Jessica began teaching music at Highland Regional High School, where she continues to develop the vocal music program. Within her first six years at Highland, she grew the curricular choral program from about 10 to 100 students and developed an active co-curricular a cappella program that participates in the International Competition for High School A Cappella.

Additionally, Jessica teaches private flute and voice lessons in South Jersey and performs as a freelance musician. An active member of the South Jersey Choral Directors’ Association, Jessica was the 2020 guest conductor of the South Jersey Junior High Honors Chorus. With many years of experience working with choir, musical theatre, marching band, worship bands, and children’s summer camps, Jessica has developed a wide variety of teaching methods with different age groups, musical genres, and learning styles.  She is committed to building strong diverse musical communities and instilling a life-long love of music. soli*DEO*gloria. 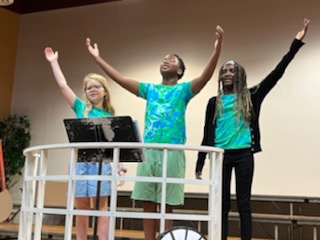 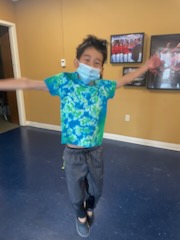