You Are My Sunshine

On the Sunny Side of the Street

Put on a Happy Face

Brady Ketelsen is a recent graduate from Temple University and just earned his Master’s of Music degree in Choral Conducting. Prior to moving to Philadelphia, he spent six years teaching choral music at Rapid City Central High School in South Dakota as part of one of the most ambitious and artistically excellent performing arts faculties in the state. While there, he taught the joy of choral music to students who had never sung or read music before as well as accomplished singers. In collaboration with his colleagues in music and drama, Brady put on a wide range of fantastic shows from classical works for chorus and orchestra and large scale musical theater productions to intimate jazz nights and cabarets. As a performer, Brady has sung on stage with community theater productions like Avenue Q and 9 to 5, and in the orchestra pit, he has played flute, clarinet, and saxophone for shows such as The Producers, Brigadoon, and Man of la Mancha. Brady is thrilled to be making fantastic choral music in the communities of Philadelphia. 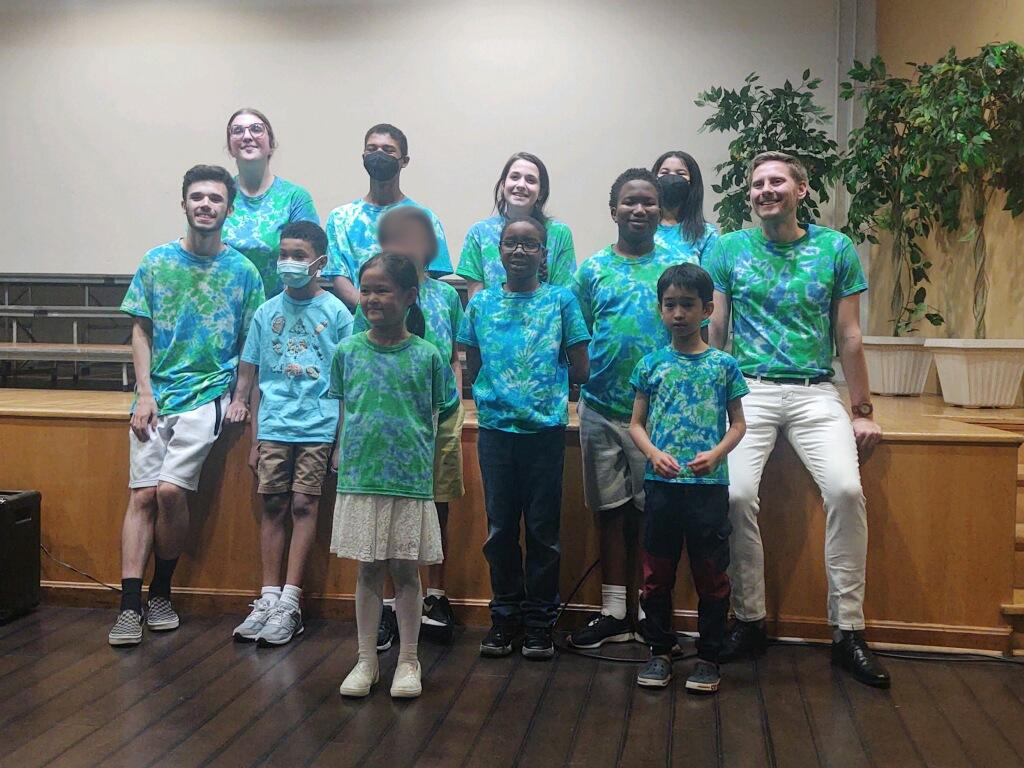 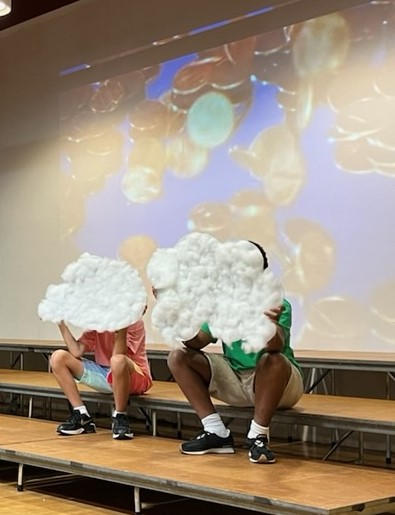