I’m Gonna Mail Myself To You

Tonight You Belong To Me

I’m Getting Myself Ready For You

from The Addams Family Musical

from Iolanthe by Gilbert and Sullivan

Jodi Bohr began her musical training with piano lessons at age 5, and started accompanying in fourth grade. She has accompanied many vocal and instrumental recitals and has played under the direction of conductors such as Donald Nally, Allen Crowell and Fred Waring. She has taught music at Germantown Academy since 1993 and is the organist at First United Methodist Church of Germantown. Jodi has taught music, directed choirs and accompanied groups and individual performers of all ages.

Ms. Bohr graduated from Westminster Choir College with a Bachelor of Music degree in Music Education and Church Music, and completed her Kodaly training at both Westminster Choir College and Texas State University in San Marcos. She enjoys learning music of many cultures, and has recently traveled to Kenya several times to learn and record traditional Kenyan songs and to work with children there. 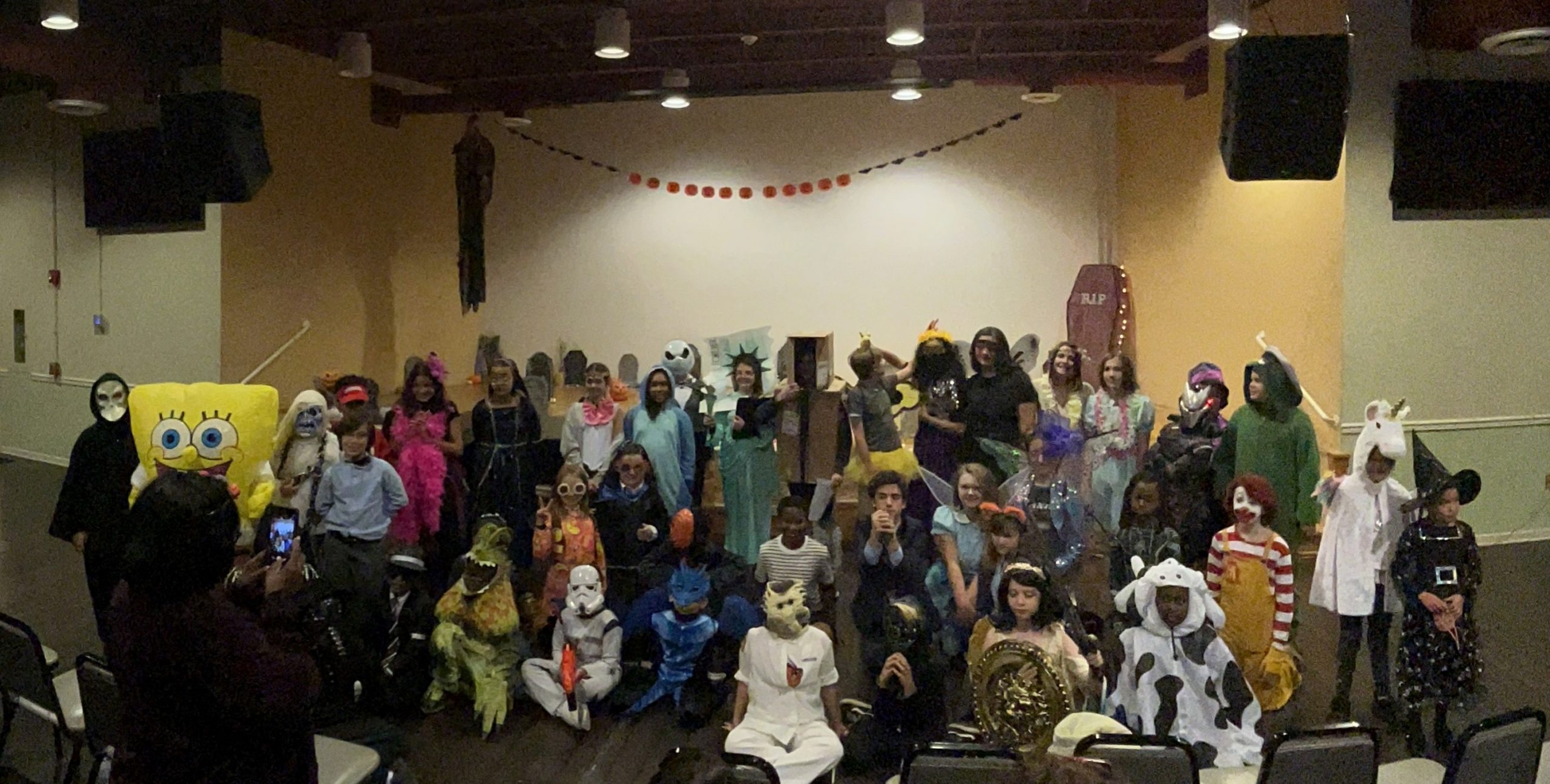 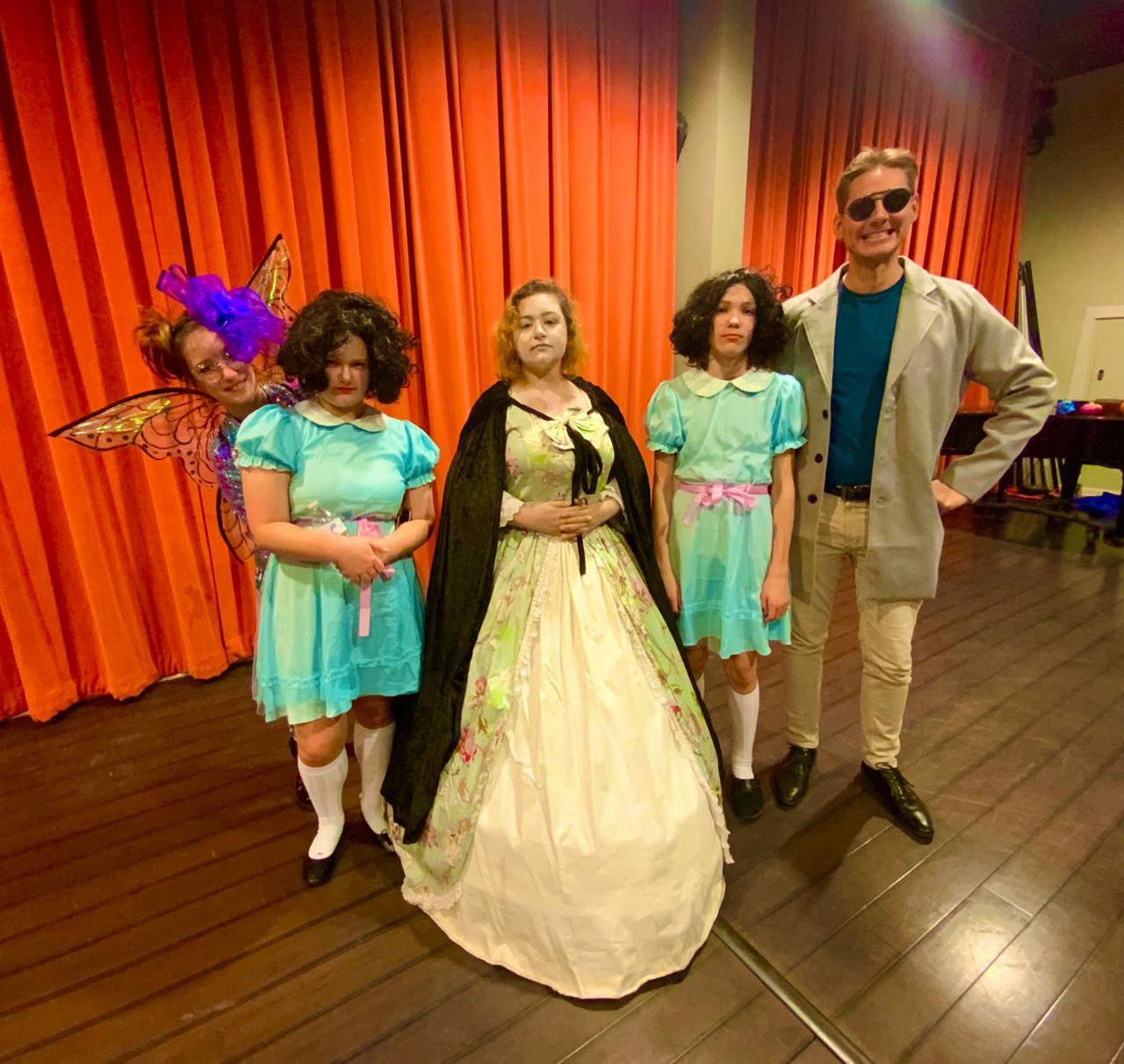 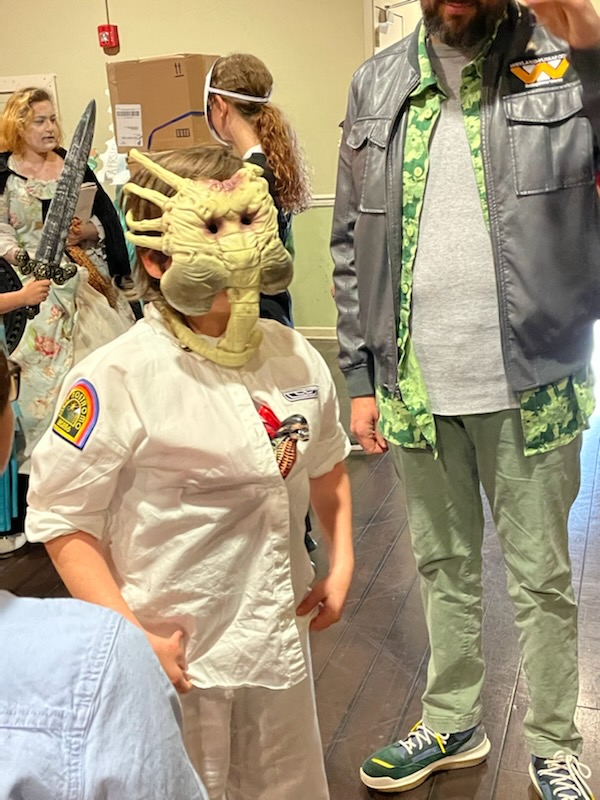