Get Back to Hogwarts

from A Very Potter Musical

by Darren Criss and A.J. Holmes

from The Greatest Showman

by Benj Pasek by Justin Paul

Oh, What a Beautiful Mornin’

The Girl I Mean To Be

from The Secret Garden

from She Loves Me

When I Grow Up

by Harvey Fierstein and Jean Poiret

from The Sound of Music

by Rodgers and Hammerstein

from The Addam’s Family

I Heard Someone Crying

from The Secret Garden

I Got Plenty of Nuttin’

from Porgy and Bess

from The Addam’s Family

Steve Weber graduated from both Cedarville University (B.A. in Music) and Boston University (M.A. in Music Education). He has been teaching high school music in southern New Jersey for over 20 years, where his students have been featured on Philadelphia radio and national television several times.  Steve has worked with many regional music groups, including International Opera Theater of Philadelphia, Delaware Valley Opera Chorus, and the Ritz Theater of Oaklyn.  He is currently on the faculty at Moorestown Friends School, where he teaches several music elective classes, as well as directs the middle and upper school choirs.

An alumnus of Philadelphia Boys Choir & Chorale, Jeffrey R. Smith became Music Director in 2004 and has since led the choir on concert tours throughout North America, South America, Europe and Asia.  Under his direction, the choir has performed with the Philadelphia Orchestra, Pennsylvania Ballet, Peter Nero and the Philly POPS, Opera Philadelphia and Curtis Institute. Venues have included the Kimmel Center for the Performing Arts, the Academy of Music in Philadelphia, and Carnegie Hall in New York City.  Smith has led the group on local and national television including five consecutive annual appearances on “Good Morning America”.  Many political dignitaries have been an audience to the choir, including foreign ambassadors, presidents and prime ministers, American ambassadors, and our own president, Barack Obama. 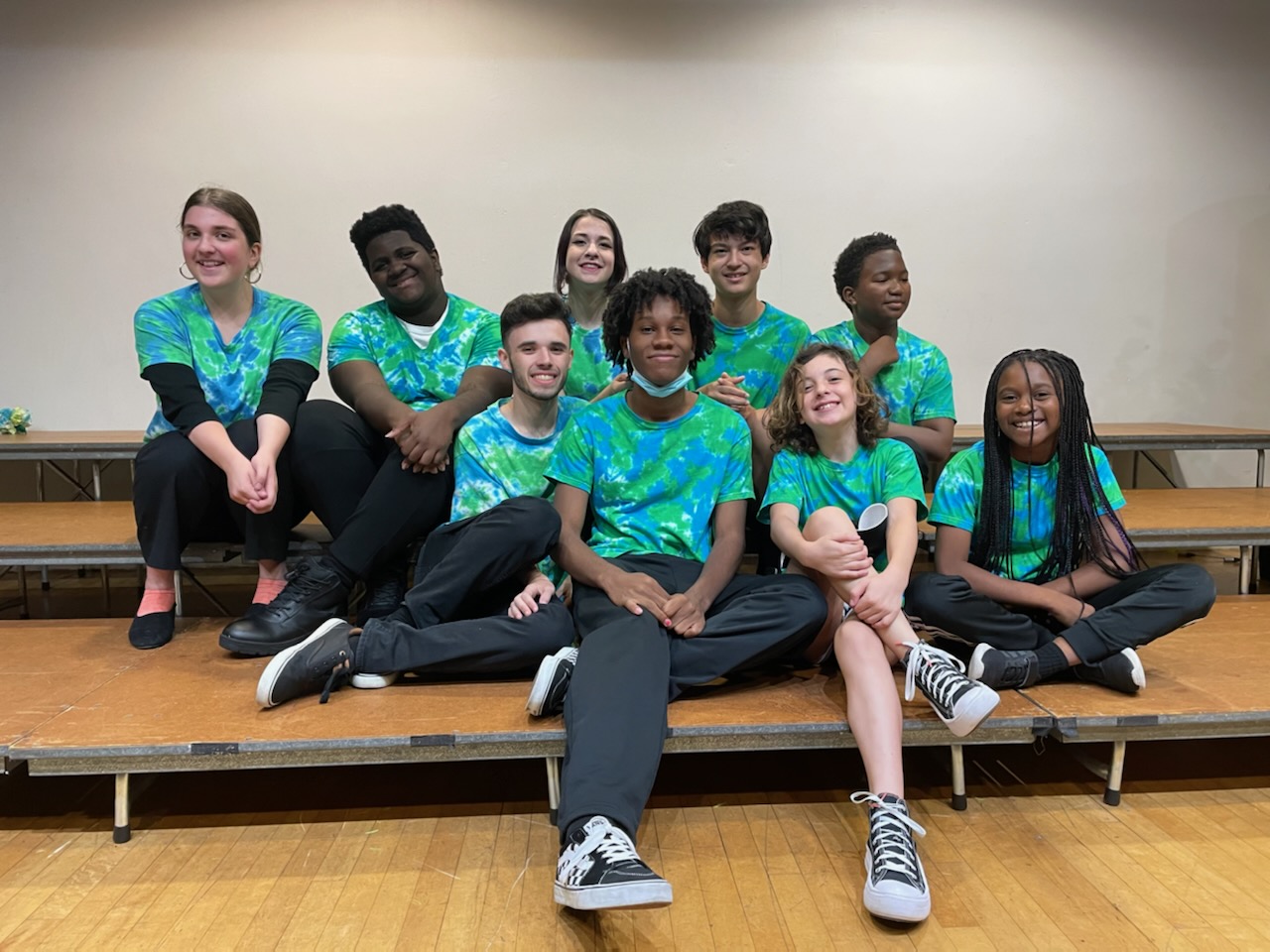 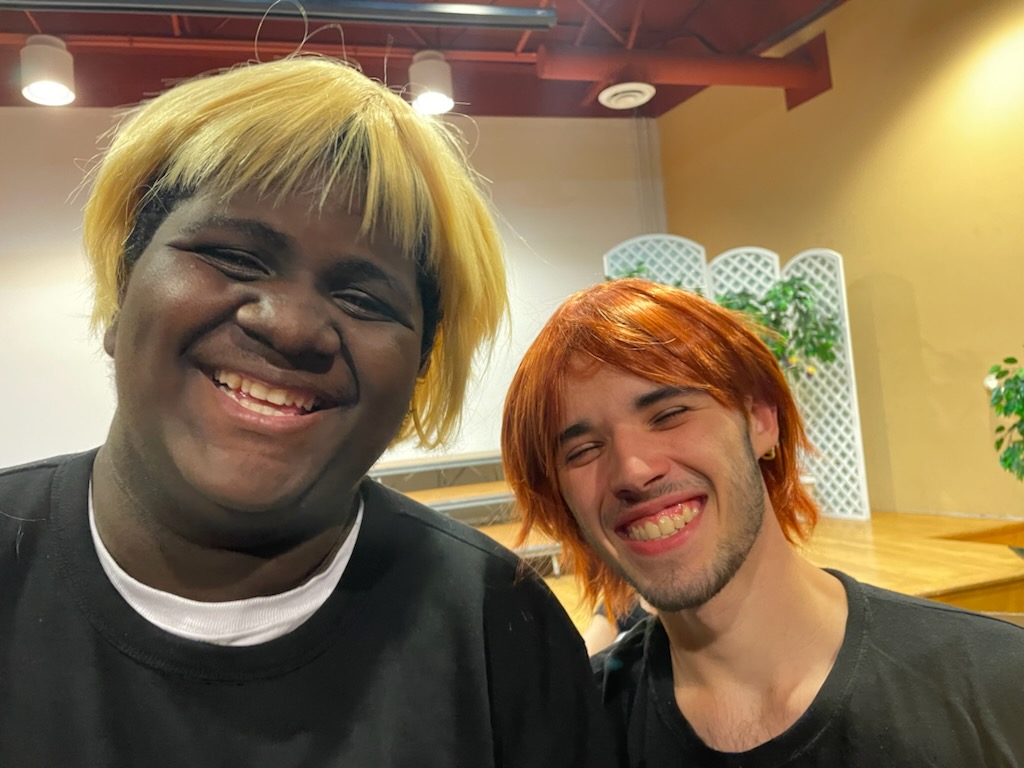 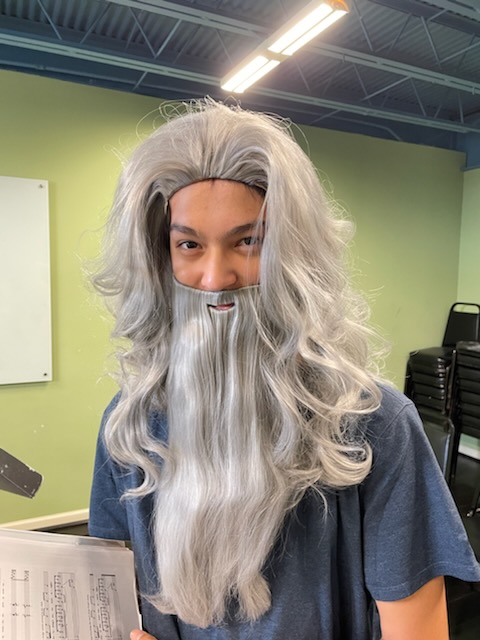