from The Pirates of Penzance

from The Turn of the Screw

The Pipes of Pan Are Calling

from The Merry Widow

Gabriel Rebolla is originally from Brazil and moved to Philadelphia in 2010. He is a faculty member at Temple University where he works as a coach and accompanist. Mr. Rebolla is also one of the principal coaches at the Russian Opera Workshop in Philadelphia. He frequently works as director and/or pianist of opera companies and young artists programs such as Fio Américas (Brazil/Italy), “La Musica Lirica” (Italy) “Delaware Valley Opera”, “Libera Opera” (Philadelphia), “Fringe Opera Festival” (Philadelphia) to name a few. He is also organist and music director of St. Peter’s Lutheran Church in Chester Springs and has performed with many important conductors such as Karl Martin, Ted Murray, Lance Inouye, Carlos Fiorini, Vasti Atique, and Eduardo Ostergreen in Brazil, United States, Italy and France.

Laura Kate Marshall– An internationally, classically trained actress and mezzo-soprano, Laura has performed in Opera, Zarzuela, Musical Theatre, and Art Song, on Broadway, across the United States and in Europe. She was most recently engaged as The Visitor in Picasso at the Lapine Agile with Feverdream Repertory, the Narrator/Mrs. Dilber in Revival’s Productions’ A Christmas Carol, Antipholus of Ephesus in The Comedy of Errors with Upstart Arts, The Duchess of Alba in The Immorality of Thought- The Life of Francisco de Goya for the American Playwrights Guild. Laura served as a teaching artist for the Kimmel Center’s One Musical Philadelphia’s production of Cinderella, Music Director for Philadelphia’s YPTC production of Beauty and the Beast Jr. and The Lion King. Laura will be performing as Queen Alonsa with Delaware Shakespeare Festival’s The Tempest this summer.

Pen Ying Fang has performed widely in the New York and Philadelphia metropolitan areas, building an extensive repertoire of solo and chamber music.   Currently, she serves as a coach and accompanist at Westminster Choir College, where she has worked with many prominent artists and renowned voice programs such as the CoOPERAtive summer program and the Florence Voice Seminar in Italy.    As an accompanist she has also performed and toured with several choirs from the New York area, in which capacity the New York Times has praised her performances as “vivid” and “deft.”   In 2018 Julia was honored to be a featured performer in a Philip Glass opera workshop in North Adams, MA.

Pen Ying is a native of Taiwan, where she began studying piano at age 5.  There she attended an experimental music-focused grade school until moving to the United States. Here she studied with Paul Hoffmann and Barbara Gonzalez-Palmer, earning a BM and MM in Piano at Rutgers University.

Regarded for their versatility as an artist, Julia Bokunewicz (she/they/he) is in high demand for their work as a performer and educator in the greater Philadelphia region. Julia has experience within the School District of Philadelphia teaching general music, choir, and theatre to students in Kindergarten through eighth grades, as well as being an accomplished private instructor for all voice types. As a performer, they are currently a core member of two of Philadelphia’s premiere ensembles, The Mendelssohn Chorus of Philadelphia and Vox Ama Deus, and has sung with the Princeton Singers and the Philadelphia Symphonic Chorus. Julia is involved with performance at various religious institutions, contemporary festivals and companies, and opera companies in the Philadelphia region. They are incredibly excited to join the Philadelphia Boys Choir and Chorale as a voice technician!

Emma spent her high school years studying and performing with the Philadelphia Girls choir where she developed her love for collaboration spending three summers working as a camp counselor for the organization’s Choir Camp where she taught children, ages 7-12 years, music theory and vocal pedagogy. Devoted to vocal health and education, Emma looks forward to exploring graduate school opportunities in the upcoming year in order to pursue her love of vocal pedagogy and performance.

Emma Murphy’s upcoming engagements include the role of Barbarina in Mozart’s Le nozze di Figaro with LAH-SOW workshop in Philadelphia in June 2022, followed by Opera Scenes at Oberlin Conservatory in Fall 2022.

Eleanor is currently a music teacher at Mannington Music School in Salem County, NJ where teaches private violin lessons. She also works as a student intern for Rowan Community Music school. Eleanor is looking forward to participating in Rowan University Opera Company’s Opera Scenes in the fall of 2022. 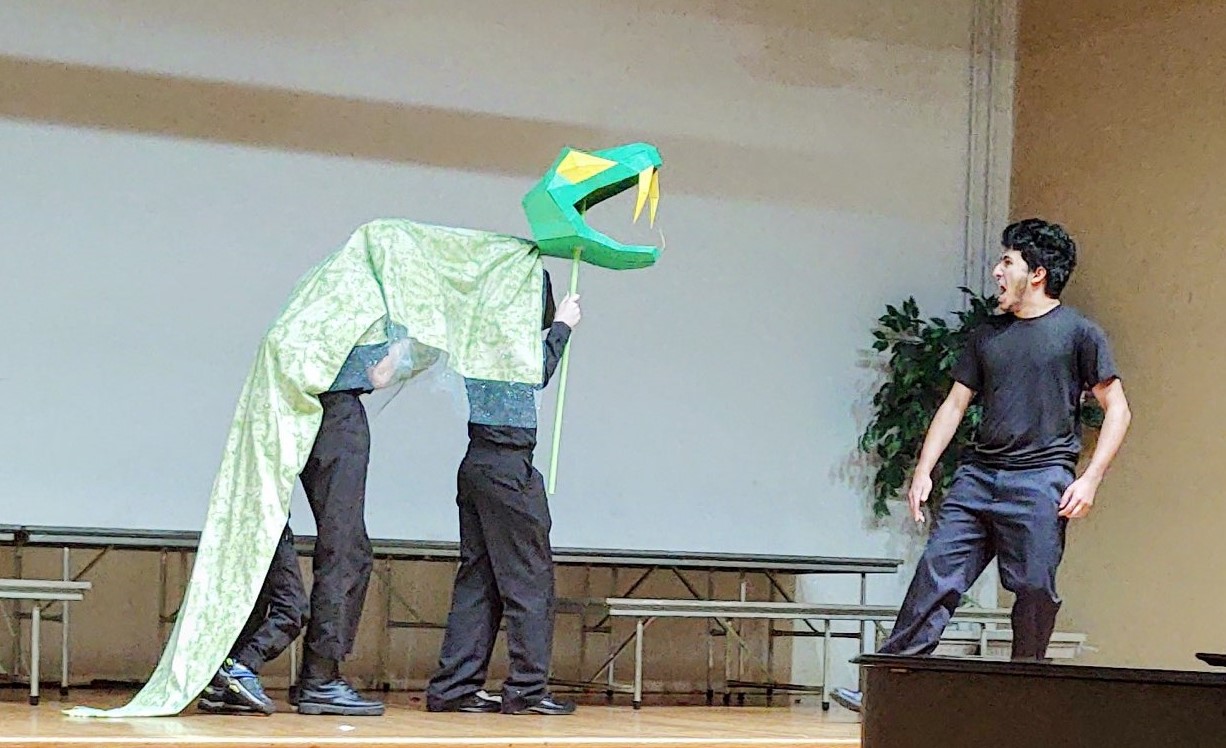 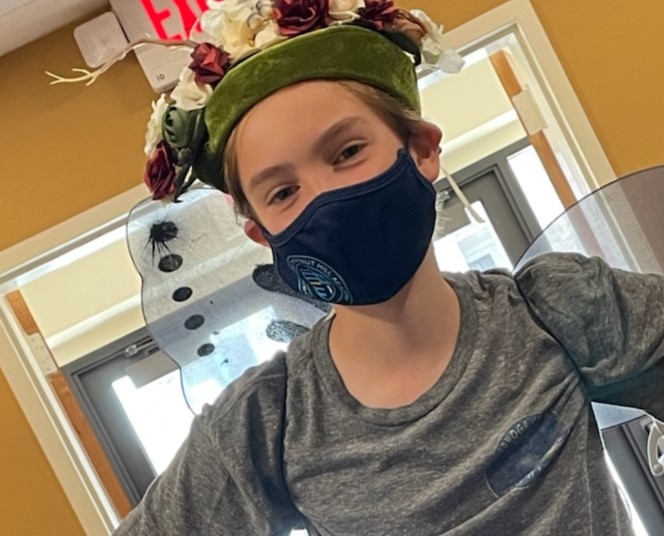 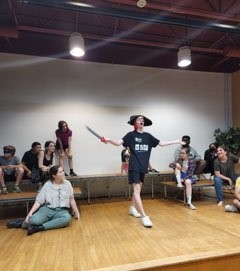 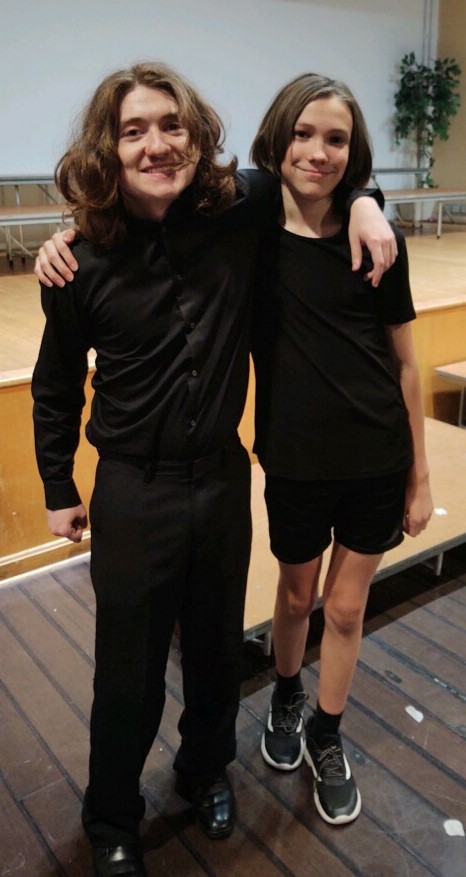