We work with a lot of great people! Because they are so talented and in demand we can’t always keep them working in our facility! When they move on we want to make sure everyone knows that we still recommend and value them. We also want to make it possible for you to get in touch with them, if you aren’t close enough to the vocal conservatory to take lessons here!

Cynthia Balme worked with Philadelphia Vocal Conservatory as our online voice teacher during the 2021-2022 season.

Cindy started her career in opera as a soprano, being best known for her portrayals of Verdi. Her roles included Amelia in Un Ballo in Maschera, Violetta in La Traviata, the title role in Aida, and Desdemona in Otello.  Cynthia garnered critical acclaim for her vocal technical command of Verdi’s early works including the New York premiere of Helene in Jerusalem at Carnegie Hall, Giselda in I Lombardi, Abigaille in Nabucco, the title role in New York stage premiere of Alzira, Mina in Arnoldo, and Eboli in the French version of Don Carlo.  Cynthia also sang the New York premiere of Verdi’s Ave Maria for soprano and strings at Lincoln Center.

Cynthia received her degrees from the New England Conservatory of Music and the Boyer College of Music, Temple University.  She received her professional training from Armen Boyajian, and currently works with David L. Jones.  In her work with David, he guided her to her authentic voice as a mezzo-soprano!

Together with her husband John Balme, Cynthia co-directs the Brookdale Concordia Chorale.   Cynthia is an adjunct professor of voice at Brookdale Community College and maintains a private voice studio in Middletown, NJ. If you are in her area and want to inquire after private voice lessons, she can be contacted at BalmeMusicStudio@gmail.com or (732) 539-8855.

Emily, a soprano, loves the voice and everything about it. Professionally, she has been a chorister, opera & musical theater singer, choral director, vocal & choral accompanist, church musician, voice lecturer, and teacher of both private and group lessons. She received her Masters of Music from Westminster Choir College in Princeton, New Jersey, where she studied with Lauren Athey-Janka. She was also the graduate assistant for the Presser Voice Lab and got to play with all the medical grade voice equipment and help students and faculty with voice-related research projects. Some of her favorite past musical experiences include:

·       Premiering the role of Princess Peach in a short comic opera: I fratelli Mario (about, you guessed it, the video game)

Emily now lives and works in Pittsburgh, Pennsylvania. If you are in her area and want to inquire after private voice lessons, she can be contacted emilyrtiberi@gmail.com .

Elisabeth Pirolli is a graduate of Rowan University with a degree in Vocal Music Education. She teaches private piano and voice lessons at Resonance School of Music as well as the Philadelphia Vocal Conservatory and is the Music Director at Holy Angels Parish in New Jersey. She has a great deal of experience as a church musician at several Catholic churches in the Southern New Jersey area. She also has experience teaching private lessons, workshops, classes, and leading rehearsals. Elisabeth has studied voice with Karen Huffstodt, Lauren Athey-Janka, and Melissa Daniels-McCann. She has also studied piano with Ellen Youssefian, Arlene Ezekiel, and Lydia Boguslavsky.  Elisabeth started piano lessons at the age of 8 and has loved music ever since. She truly enjoys sharing her love for and knowledge of music with others.

If you are in South Jersey and in need of a quality voice and/or piano teacher, contact Beth at emcp210@outlook.com !

Maria Russo, an acclaimed American soprano, first came to international attention in 1984.  She won the prestigious German Radio (ARD) Music Competition in Munich, Germany. As a result, she made radio recordings with the Radio Orchestras of Munich, Berlin, Frankfurt, Stuttgart, and Hamburg. She then became a member of the ensemble at the Stuttgart State Opera in Germany. Still a student, Miss Russo was the first place winner of the East and West Artists competition. She was awarded a New York debut recital in Carnegie Hall, earning her a glowing review from the New York Times. The American soprano earned a MM in Voice Performance at Northwestern University and studied at the Academy of Vocal Arts in Philadelphia. Her important teachers were Eva Illes, Nancy Williams and Elizabeth Fischer.

Maria now lives and works in New York state. If you are in her area and want to inquire after private voice lessons, she can be contacted at maria@mariarussosoprano.com

For questions regarding any of our teachers emeritus reach out to them at the contacts listed in their bios, or email Michael Ashby at mashby@pbgcsings.org. 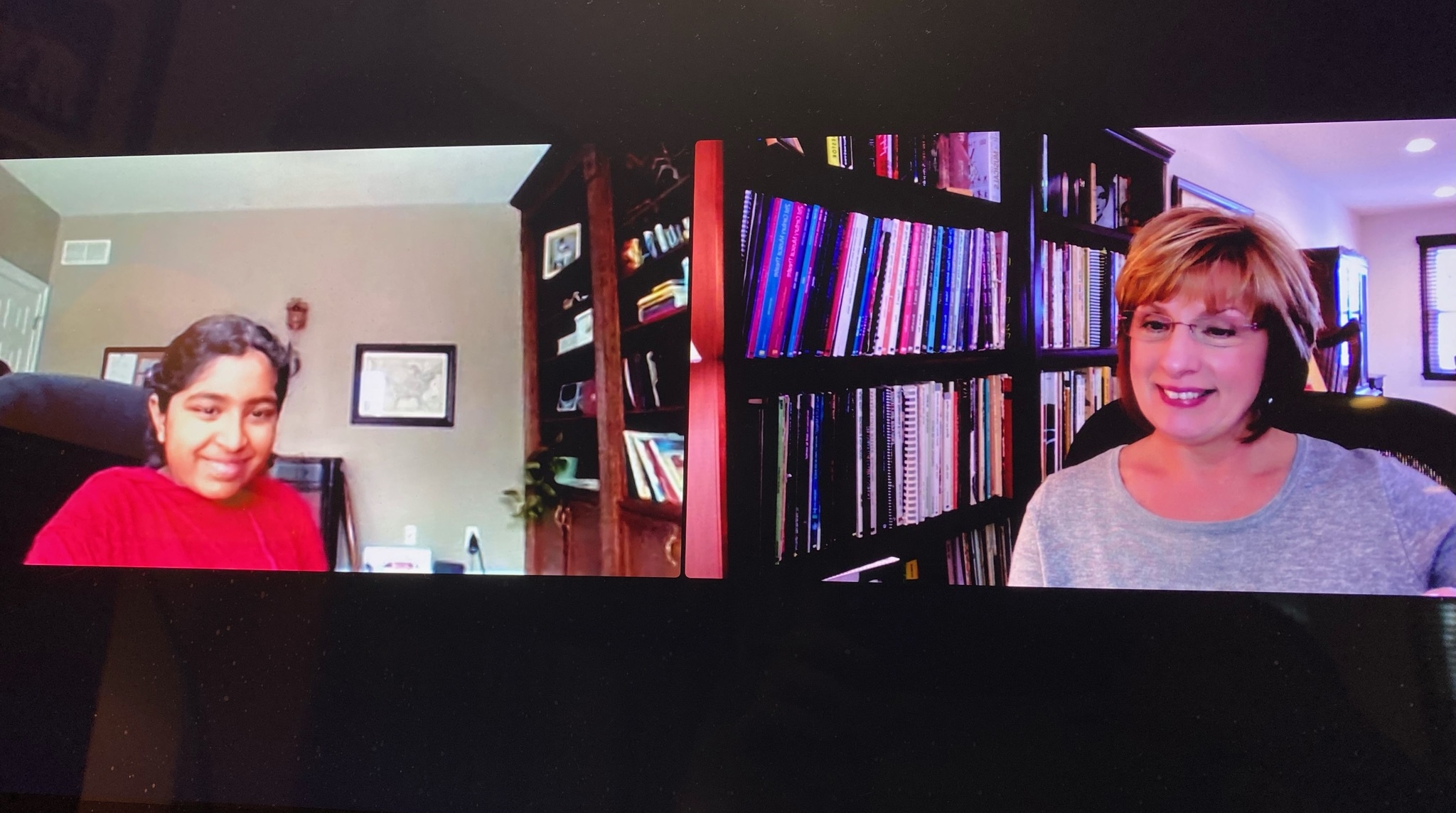