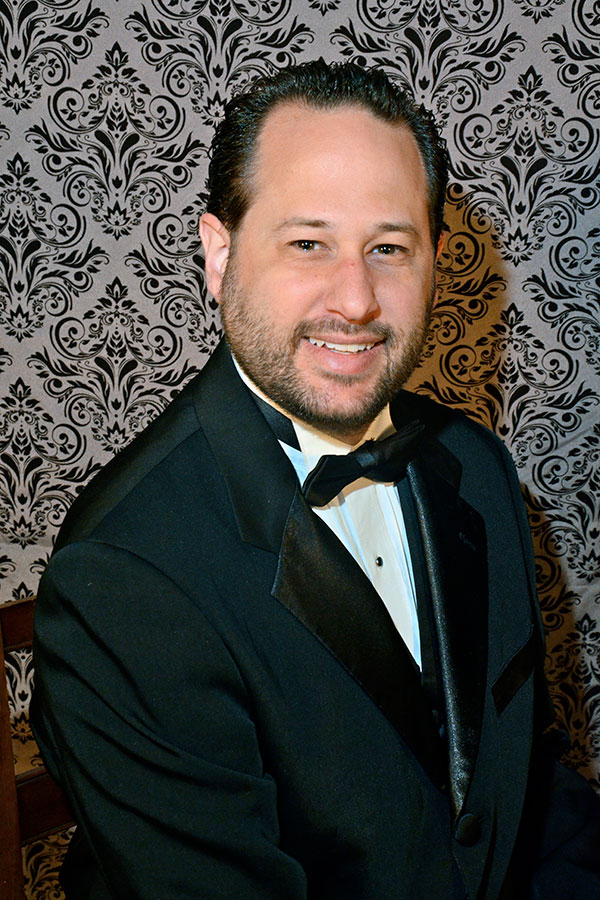 An alumnus of Philadelphia Boys Choir & Chorale, Smith became Music Director in 2004 and has since led the choir on concert tours throughout North America, South America, Europe and Asia.  Under his direction, the choir has performed with the Philadelphia Orchestra, Philadelphia Ballet, Philly POPS, Opera Philadelphia and Curtis Institute. Venues have included the Kimmel Center for the Performing Arts, the Academy of Music in Philadelphia, and Carnegie Hall and Lincoln Center in New York City.  Smith has led the group on local and national television including five consecutive annual appearances on “Good Morning America”.  Many political dignitaries have been an audience to the choir, including foreign ambassadors, presidents and prime ministers, and American ambassadors and presidents. 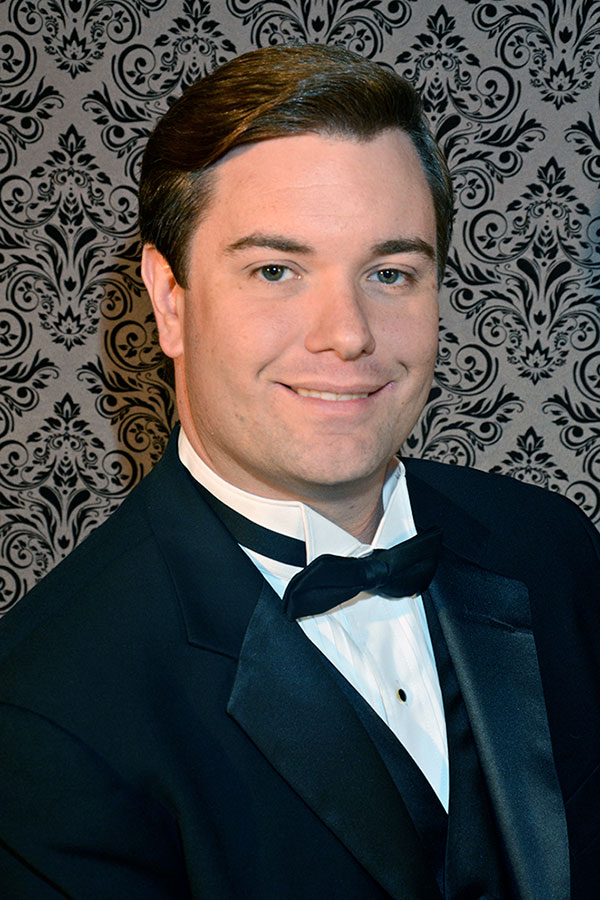 John Stroud is a highly sought after choral conductor and music instructor throughout the Delaware Valley.  An alumnus of the Philadelphia Boys Choir & Chorale, Stroud became Associate Music Director in 2001.

As Associate Director, Stroud spearheads the Beginning Cadet Program, our youngest children. A certified Kodaly instructor, Stroud is responsible for the many workshops and outreach programs provided in the community by the Philadelphia Boys Choir & Chorale. He is an expert in the choral music field with particular emphasis in the boychoir genre.

Stroud teaches full time at The Haverford School where he conducts two boychoirs in addition to his middle school General Music classes.  At Haverford, Stroud served as Chair of the Music Department (2014-2020) and was honored to receive The Grace and Mahlon Buck Chair in Music and the Performing Arts (2010–2013) and The Preparing Boys for Life award (2014).

In addition, Stroud has served as the Artistic Director of the Media Chamber Chorale for over 15 years during which he has conducted many choral masterworks including Mozart’s Requiem,  Brahms’ Nänie, Vivaldi’s Gloria, Faure’s Requiem and Bach’s Magnificat in D. Ann O’Brien brings with her over 30 years of experience in leadership roles in local nonprofit organizations. She started her career with The Nonprofit Center at La Salle University where she focused her efforts on helping nonprofit boards improve their governance skills and develop strategic plans. From there she moved on to a 10-year career with United Way of Southeastern Pennsylvania and Southern New Jersey where she rose through the ranks concluding her career there as the Senior Vice President of Community Impact. Most recently, Ann was the Chief Executive Officer of two non-profits, Wonderspring Early Education and Amigos de Jesus.

As the mother of a boy who loved to sing, Ann spent ten years in a variety of volunteer roles with Commonwealth Youthchoirs (CY).  She was an active member of the board of directors and served as chair of the board when CY made the decision to launch the Pennsylvania Girlchoir. She also chaperoned several international tours.  She has a passion for youth choirs and knows intimately how deeply the experience impacts so many aspects of the life of a young singer.

Ann holds an MBA from La Salle University and a Masters of Social Science/ Master of Law and Social Policy from Bryn Mawr Graduate School of Social Work and Social Research. Amanda joins the Philadelphia Boys and Girls Choirs with over a decade of nonprofit leadership experience. Her development experience was honed at the Indiana University Jacobs School of Music, where she led the annual fund and the Friends of Music giving society as Assistant Director of Development. After returning to New Jersey, Amanda has served in fundraising and leadership roles for Choral Arts Philadelphia, the Bach Festival of Philadelphia, and Mendelssohn Club of Philadelphia, and has consulted for numerous other music organizations in the area.

As a trained singer with a passion for choral music, Amanda is thrilled to be joining the staff of the Philadelphia Boys and Girls Choirs, and looks forward to using her combined experience with fundraising and choral music to advance the Choirs’ mission.

Amanda holds a Bachelor of Music Education from Westminster Choir College, and a Certificate of Nonprofit Management from La Salle University’s Nonprofit Center.